From PsychonautWiki
(Redirected from Nootropics)
Jump to navigation Jump to search 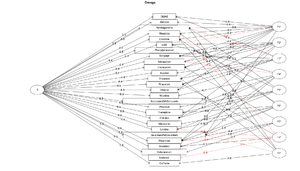 Factor analysis of nootropic rating from the 2016 survey

Nootropics (also referred to as smart drugs, neuro enhancers, and cognitive enhancers) are substances that purportedly improve cognitive functions such as memory, motivation, attention, and concentration, in healthy individuals.[1][2] Nootropics are thought to work by altering the availability of the brain's supply of neurochemicals (i.e. neurotransmitters, enzymes, and hormones), by improving the brain's oxygen supply, or by stimulating nerve growth.[citation needed]

The word nootropic was coined in 1972 by a Romanian psychologist and chemist, Corneliu E. Giurgea,[3][4] from the Greek words νοῦς (nous), or "mind", and τρέπειν (trepein), meaning to bend or turn.[5] Dr. Giurgea proposed the following criteria for determining whether or not a substance fits the "nootropic" descriptor:

However, the term has come to acquire a popular meaning that does not require all of these criteria. 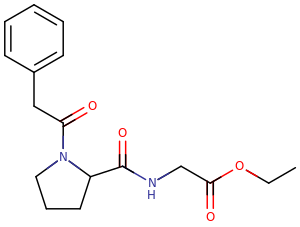 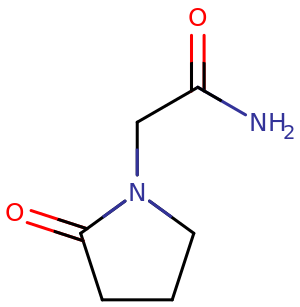 There are several classes of nootropics, as well as compounds which fit no specific classification. Once of the most well-known and most-utilized is that of the racetams, the prototypical example being that of piracetam, the first nootropic recognized as such in 1964. The racetams all share a 2-pyrrolidinone cycle. Other racetam nootropics include aniracetam, oxiracetam, phenylpiracetam, and coluracetam.

A second class of nootropic compounds are the synthetic peptides, the most common example being that of noopept. Although not a racetam, noopept is commonly grouped with racetams due to a similar mode of action.

As nootropics science is in its infancy, there are new compounds being synthesized such as IDRA-21, PRL-8-53, unifiram, sunifiram, etc. which do not neatly fit into a structural class. Additionally, side effects, dosages, dangerous interactions and the like are virtually unknown for some of these compounds.

It is also worth noting that these effects will not necessarily occur in a predictable or reliable manner, although higher doses are more liable to induce the full spectrum of effects. Likewise, adverse effects become increasingly likely with higher doses and may include addiction, severe injury, or death ☠. The effect is listed and defined in its own dedicated article below: