Adrenaline is used to regulate heart rate, blood vessel and air passage diameters, and metabolic shifts. Adrenaline release is a crucial component of the fight-or-flight response of the sympathetic nervous system.[citation needed] Adrenaline release during fight-or-flight can increase the rate of processing of information in the brain which leads to a slow motion perception due to the relativity of intertwined space and time as spacetime. 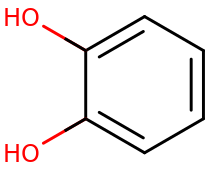