From PsychonautWiki
(Redirected from Property:Simultaneous emotions)
Jump to navigation Jump to search 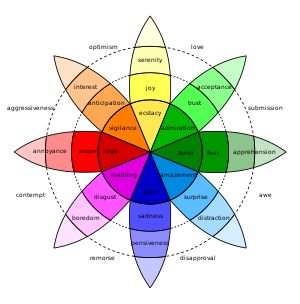 Simultaneous emotions are often accompanied by other coinciding effects such as memory suppression and emotion intensification. They are most commonly induced under the influence of heavy dosages of psychedelic compounds, such as LSD, psilocybin, and mescaline.