From PsychonautWiki
< User:Oskykins
Jump to navigation Jump to search 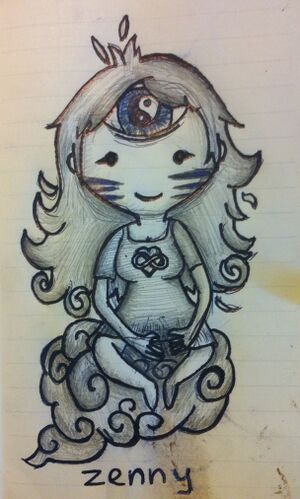 Princess of the Hyperspatial Kingdom. dmt entities and machine elves would live there. they'd have jobs where they wait in rooms for people to trip on psychedelics and come the other side. will need more staff on bicycle day. buildings and objects would be made out of condensed geometry