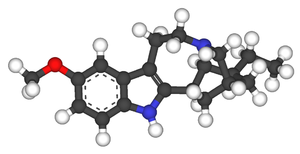 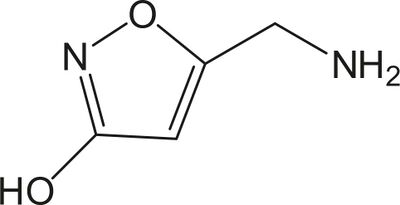 This page is going through it's second edit, hopefully it will be completed towards the end of 2016.

The use of Ibogaine is breakthrough territory in the field of psychedelic therapy. Recent medical journals have proven studies showing how the use of this one-considered lethal substances have shown to be therapeutic for PTSD and Denationalization disorders. Titrate dosing is extremely important when using this substance in psychotherapy as this substance can prove to be harmful, psychologically and physiologically if taken with other psychoactive and/or non-psychoactive drugs which may have an effect on the naturally occurring effects of the substance.

Iboga has shown to have many therapeutic properties ranging from addiction therapy to severe PTSD, denationalization and Anxiety. For many people, Iboga is one of their last options. People who have experienced the psychoactive effects of the Iboga root bark consider Iboga to act as " A stern fatherly hand, bringing the subconscious to the surface with ease". This should not be taken as evidence to say that Ibogaine by itself cannot, or will not produce positive effects if taken under the right conditions safely.

Usage of Iboga and Amania Muscaria in conjunction

Because of Iboga's long half-life, reports have indicated that when a specific dose of muscimol, the chemical that produces the Amanita's psychoactive effects, is given towards the end of the Iboga experience, [which can last up to three days on it's own depending on dosage] it can increase the potency, and the possible longevity of the Iboga experience.

Right now, Iboga is legal in most countries except the united states and some of the European union. The chemical that produces Iboga's psychoactive effects, Ibogaine has been banned in many countries because of its potent psychoactive effects. please see https://www.ibogainealliance.org/ibogaine/law/ for full disclosure.